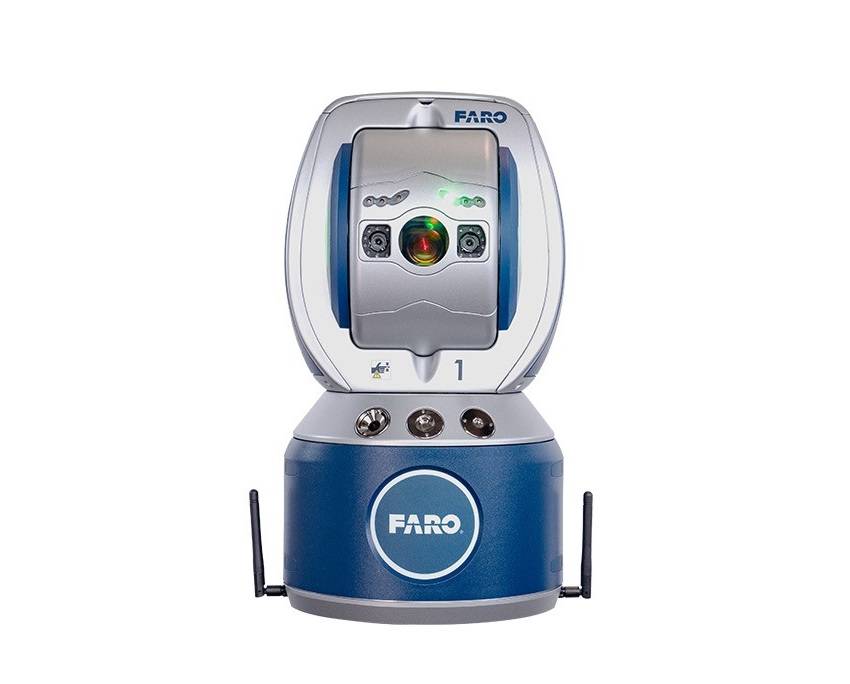 U.S. based machine-tool manufacturer Cincinnati Inc. has a heritage of building quality products and surviving great challenges. Founded in 1898, Cincinnati has survived both the Great Depression and Great Recession. Cincinnati’s forward-looking attitude has been a key factor for thriving in challenging times and the manufacturing legend has now begun to incorporate high-tech metrology into its arsenal. 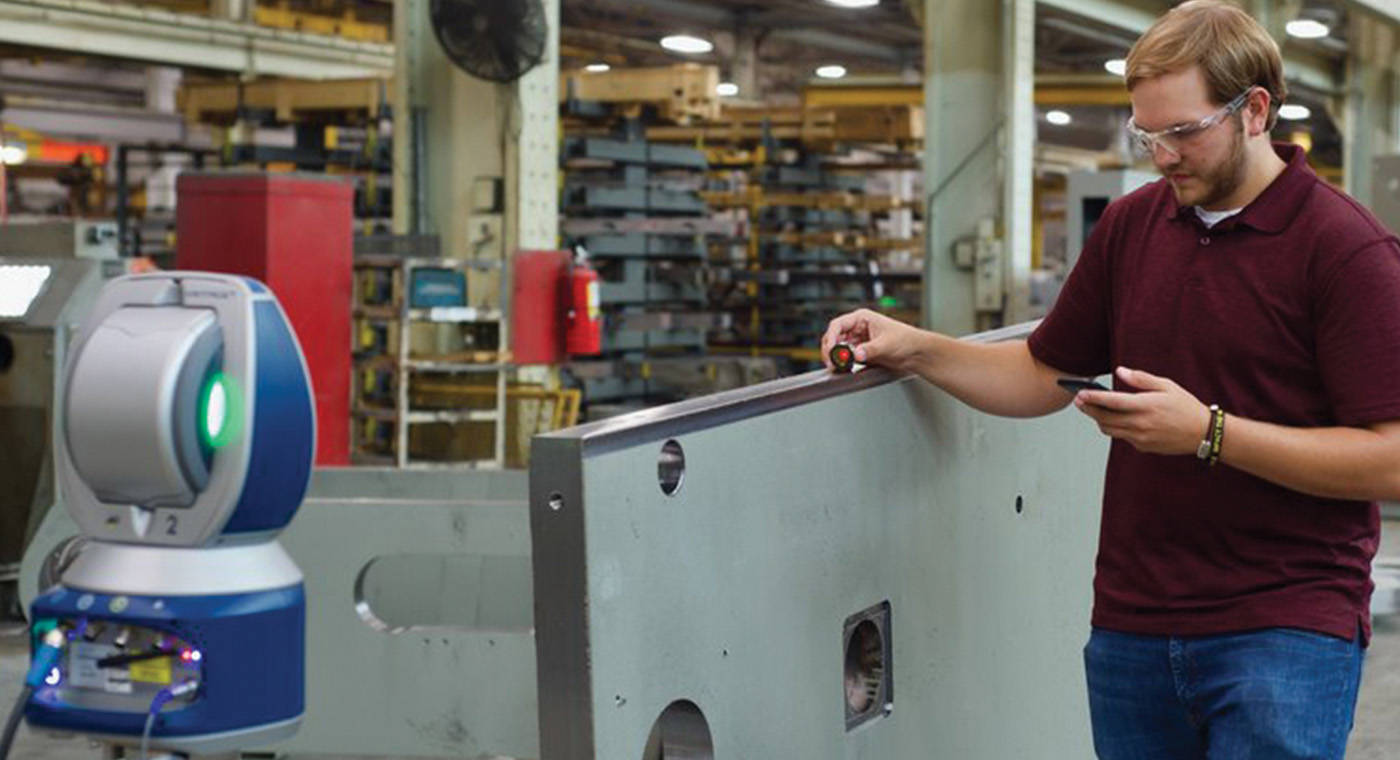 Cincinnati is a family-owned company that has been around since 1898. This past year we had our 120th year anniversary,” says Doug Dragoo, manager of manufacturing engineering at Cincinnati Inc. “We’ve done a lot of interesting things as a company, but around the 1920s we really got into fabrication equipment (Press Brakes & Shears). At which time we also changed our name from Cincinnati Shaper to Cincinnati Incorporated. Now we’ve branched into powder metal compacts, lasers, and most recently 3D printing.

Our reliability just got that much better, our deliverability has improved greatly, and our customer satisfaction has grown at least 20 percent from where we were. The VantageE paid for itself within 12 months.

To help keep pace with the changing face of manufacturing, Cincinnati invested in a FARO® VantageE Laser Tracker system. This system helps their team to improve quality control, reduce waste in production processes, and facilitate their continuous improvement efforts.

The Cincinnati team found that the FARO system helps them get upstream of many future Quality Control (QC) problems. “On our Press Brake products we do a measurement between the bed and the ram using a digital indicator,” says Doug. “If something was out of tolerance, it was difficult to determine if it was due to the bed being off, the ram being off, or a combination of both. The VantageE provides better 3D volume ability to see such things. Now we can check the part after it comes off the machining center, through assembly and run-in. Now, if there's a problem, we can see if the problem is in the bed, the ram, or both; and by how much.”

The VantageE supports applications of up to 25 m. and features:

Part of Cincinnati’s heritage includes traditional measuring tools for production and QC. The inherent limitations of tools such as dial indicators and slab-mounted CMMs, especially for the size of the parts in their products, came to be unacceptable as the organization strove to improve overall efficiency.

“Historically, we've used digital indicators, we have CMMs and granite tables, and Micro-Hite gages. But those are pretty limited as far as measurement volume goes,” says Doug. “Most of the press brakes we build are between 6 and 16 feet. Some can measure up to 54 feet long.”

Limited volume measurement was a significant problem and using traditional tools and methods meant that final inspection of large parts was de facto at assembly of those parts. The odds were very high that rework would be necessary.

“There were times when we might have one or two machines a week that we had to rework due to tolerance issues,” admits Doug. “We’d have to take it apart and send back the offending part, which disrupts the ongoing machining production. We’d get it recut, cleaned up again, and reassembled. Then, of course, it has to be rechecked again. This could delay shipments for potentially one or two weeks.”

“The VantageE gives us a quantum leap in what we can measure,” says Doug. “Since we’ve had the Vantage, I think we've had only one machine in the last 12 months that we had to do this with.”

For Cincinnati, continuous improvement is the path to securing future success.

Knowing that ISO 9001 certification can pave the way to increased market share, the Cincinnati team is planning to leverage the data records from their VantageE system to help them meet documentation requirements as they move towards certification.

The ability to tie measurement data into a digital Material Requirements Planning (MRP) system will also aide Cincinnati in its quest for continuous improvement.

“Our reliability just got that much better, our deliverability has improved greatly, and our customer satisfaction has grown at least 20 percent from where we were,” summarizes Doug. “The VantageE paid for itself within 12 months.”